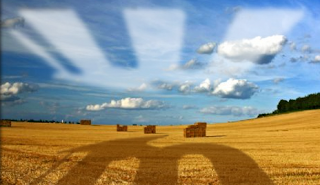 Getting ready for CanadaMoot 2011! A "moot" is a conference dedicated to Moodle users, developers and administrators. I've been using Moodle since summer, 2003 so I was probably pretty close to being one of the 2500 downloads the first week after version 1.0.9 was released. With founder Martin Dougiamas' help, we got Moodle up and running at Nicola Valley Institute of Technology, complete with an institutional theme, course shells and training for faculty, in just the few weeks leading up to the start of the 2003 semester. Exciting times!

This is where most of my Moodle work has been centred:
When I went digging back in past Moodle presentations and workshops I've facilitated, I found quite a few! Looking through this list brought back some great memories.

Email ThisBlogThis!Share to TwitterShare to FacebookShare to Pinterest
Labels: facilitating in the open, mootca11